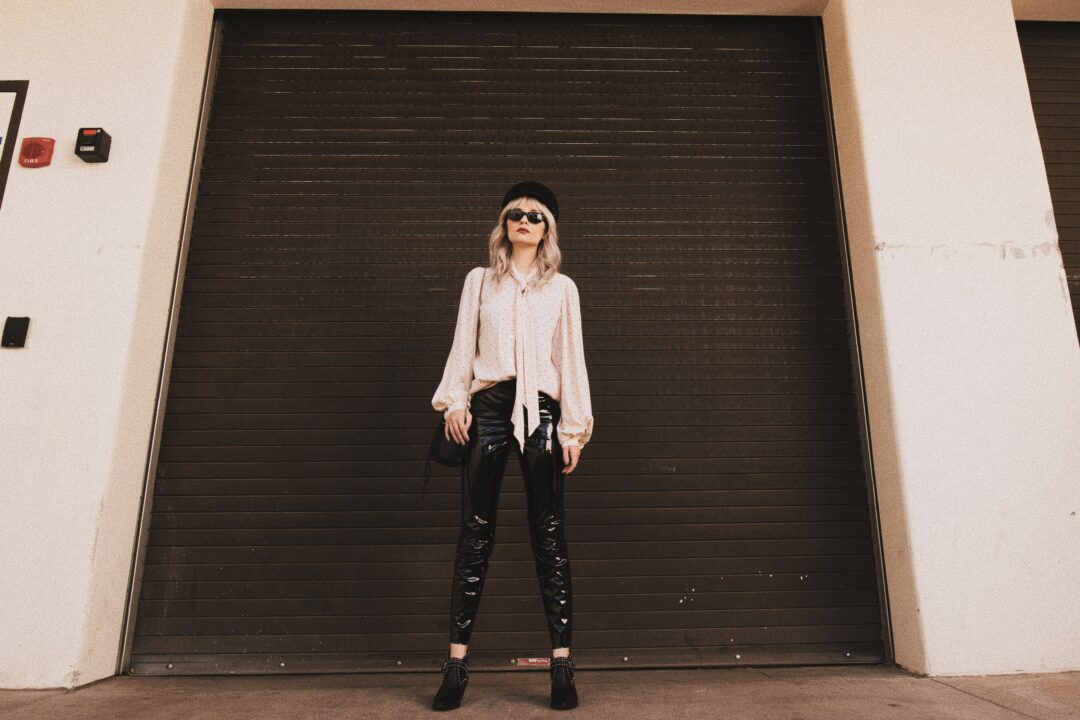 I will fully admit that I wasn’t really into the minimalism that became popular from the late 00’s to the 10’s. This was also the time where tiny houses, capsule wardrobes, and monochromatic style (I’m blaming the Kardashians for this one) became really popular. Well, it looks like the neutral palette is back in 2020.

Fashion is usually a direct reflection of society, so it kind of makes sense that we’re back into beige and neutrals again. What pushed us into neutrals in the early 00’s was the 2008 recession. All of the sudden people were losing their houses and jobs. They weren’t going out or dressing up anymore. They were now in survival mode and needed to get the most bang for their buck in all aspects of their life, including their closet.

In 2020, we’re in the midst of a global pandemic, tons of people have lost their jobs, and the political climate is toxic (that’s definitely an understatement). Neutrals are the most versatile pieces in any wardrobe and you’ll get the most wear out of them, so it makes sense to stock up on them instead of trendy colors and prints. Plus, there’s something comforting and safe about wrapping yourself in a cozy beige cardigan or linen pants.

Still, I totally get how neutrals can seem boring. If you’re someone who wants to get the most out of your clothing but you also find yourself getting bored of a neutral color palette, I do have a few tricks (as someone who’s wardrobe is about 70% black).

Texture is your main friend when it comes to neutrals. When it comes to textures, the bigger the better. Think: super chunky knits, embossed patterns, and multiple textures in one piece. Mixing these textures will give your outfit some visual interest without ever needing to work in a color.

Try mixing an oversized sweater tucked into cropped pants with boots that hit above your ankle and a long trench coat.

If you’re still struggling with a neutral wardrobe, you’ll probably be stoked to hear that the fashion world considers two colors to actually be neutrals: navy blue and olive green. Ok, maybe that’s not a total game changer but blue and green are probably a nice change if you’re sick of various shades of brown and grey. 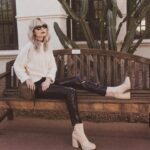 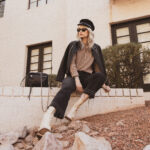 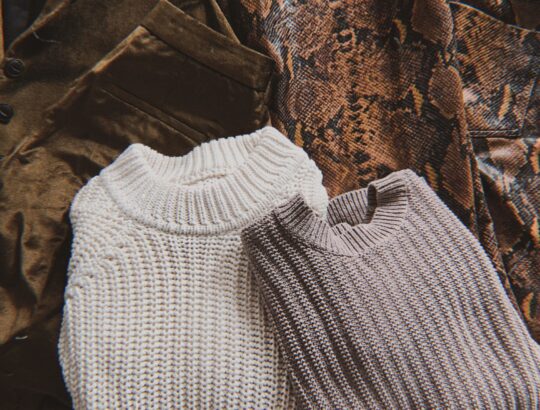 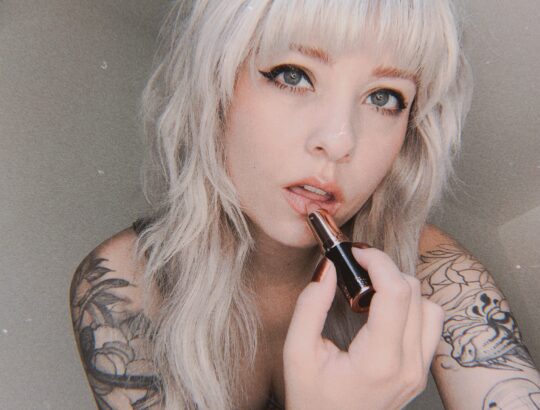 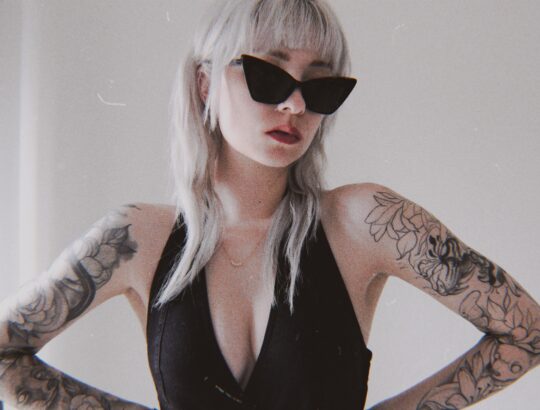